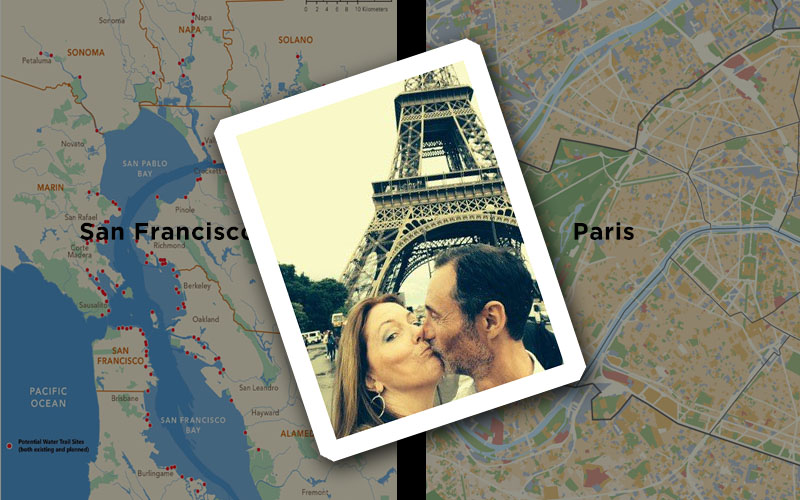 Should Versus Want: Making My Way To My Own Choices

I learned the difference between should and want very late in life, but I am so fortunate that I learned the difference at all. For most of my life, I have made many decisions based on what I, and oftentimes what other people close to me, felt I should do. I paid little regard when it came to following my heart or giving myself permission to take a leap of faith. Looking back, I realize that I allowed myself to be talked out of doing most of the things that I wanted for myself. Whether it was a job, a boyfriend, or a dog, I was someone who went along with the preordained flow. I didn’t make waves, and I put my own needs and desires aside rather than speaking out and demanding them from myself and those around me.

When I first met my future husband in Paris, the same old voices with their same old stories started up right away. My head was saying, “Find someone in America. That life is too big for you. Who do you think you are to believe you can live in San Francisco and Paris?” It was a battle inside me between what my head told me I should do and what my heart wanted to do. A long-distance relationship? That far away?

Since I had lived most of my life doing what I “should” and what other people told me to do, I listened to my head. Yet again. I created the whole story and listed the many reasons not to go, including the fact that mother was not too keen on me living 8,000 miles away. I decided not to open my heart, to disbelieve the loud whispers that were telling me he was the one for me. And, of course, when I saw him or talked to him, I would let my guard down and my heart would kick into high gear. This cycle of emotions would leave me incredibly sad. I couldn’t figure out how I could make this work for the both of us, while letting friends and family down by moving so far away. So I would create distance between us; sometimes by being cruel, breaking up with him, or both.

One day, I was visiting my dad who was very ill. He asked, “Why haven’t you gone to France to see if things will work with Charles?” I was taken aback because he had never said one nice thing about anyone I had ever dated. He would say things like “You can do better,” and the next day I would break up with the guy.

I answered his question as I had done a number of times before, “Because mom doesn’t want me to.” I was 48 years old! He said “It’s time for you to start living your life for yourself. She will get over it. Go if you want to.” A few hours later, he called me into his room and reached out for my hand. Shortly after, he died holding my hand after suffering a massive stroke.

Although it was one of the saddest times of my life, I was able to be there in the moment and I received the greatest gift from him that night. He gave me permission to start living life on my own terms and I haven’t stopped since. It felt so good and empowering. I took Coach Training in Holland and the INW, which gave me the courage and confidence to continue on the path to self-discovery. Together, Charles and I have created a loving, deep and FUN life, and now I wouldn’t dream of doing anything I don’t want to do. I don’t say things that I don’t mean. And I am incredibly happy and grateful for every bit of this new life. Lindsey Taylor-Vivier is the Managing Director of MMS Northern California. She’s an ICF certified coach and was trained at the MMS Worldwide Institute in The Netherlands. Coaching is close to Lindsey’s heart because of the personal transformation and healing she discovered through her own journey. Lindsey was a single mother of twin girls, and spent her family-building years raising her children, as well as owning and managing an award-winning restaurant in Arizona. 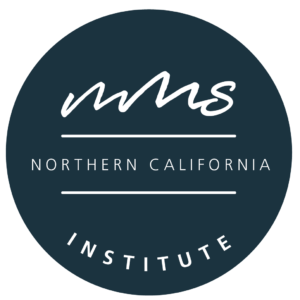 MMS is the Bay Area’s oldest coaching and personal development program, and participants emerge with the tools and confidence in their coaching practice, as well as a new sense of personal choice and power to create the life that they’ve always dreamed of.

You have Successfully Subscribed!